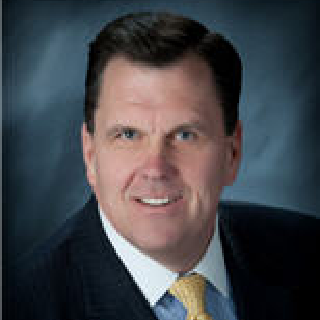 The firm mourns the passing of Attorney George Reihner, a founding member of our firm who will be greatly missed. George was a great attorney, colleague and mentor who was respected by the bench and bar alike.

A 1984 graduate of the Dickinson School of Law, Mr. Reihner worked as a Pennsylvania Superior Court law clerk for the Honorable Richard B. Wickersham before moving into the private practice of law in Houston, Texas. Prior to George’s legal career he played professional football with the Houston Oilers for five seasons.

Currently, George serves on the Lawyer’s Advisory Committee for the United States Court of Appeals for the Third Circuit. Since its inaugural publication in 2004, George has been recognized by Philadelphia Magazine as a Pennsylvania “Superlawyer,” a designation awarded to the top 5% of lawyers in the Commonwealth based on statewide polls of more than 50,000 lawyers and judges. He has also received an AV rating from Martindale Hubble, the highest rating available for an attorney’s professional ability and ethics.

Our legal professionals take on a range of cases, putting decades of individual experience to work for our clients.
Handling the Issues Important to Your Business or Family
Learn More